Home Non Fiction After the Bitter Comes the Sweet 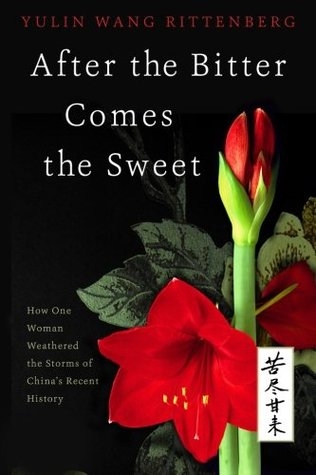 After the Bitter Comes the Sweet

Should a woman be punished for marrying a foreigner? Born into dire poverty during wartime China, a young girl finds opportunity, education, and dignity in the Communist Party. Wang Yulin goes from scrounging for warm cinders spewed from passing trains to learning radio technology and rising to responsible positions within China's Broadcast Administration in Beijing. There she meets the love of her life, an American named Sidney Rittenberg, who, like her, believes that Communism is the best hope for China. But in 1968, their dreams are shattered when Sidney is thrown into prison on false charges of spying. Reviled as a "dog-spy's wife," Yulin is confined, persecuted, sent to labor camp, and separated from her children. After the Bitter Comes the Sweet is Yulin's tumultuous life story, a tale of determination, resilience, perseverance, and struggle. Yulin discovers how hard times bring out meanness in some people and kindness in others, how to focus her strength and resources on survival, and how to use her rational mind to face injustice.