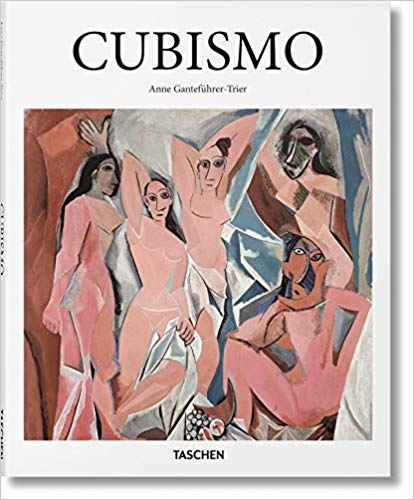 Pioneered by Picasso and Braque, Cubism has been described as the first avant-garde art movement of the 20th century. With inspiration from African and Native American art and sculpture, its practitioners deconstructed European conventions of viewpoint, form, perspective to create flattened, fragmented, and revolutionary images.