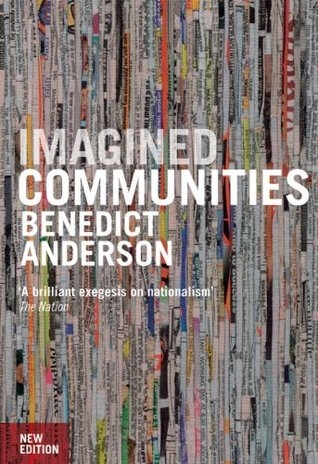 What makes people love and die for nations, as well as hate and kill in their name? While many studies have been written on nationalist political movements, the sense of nationality--the personal and cultural feeling of belonging to a nation--has not received proportionate attention. In this widely acclaimed work, Benedict Anderson examines the creation and global spread of the 'imagined communities' of nationality.

Anderson explores the processes that created these communities: the territorialization of religious faiths, the decline of antique kingship, the interaction between capitalism and print, the development of vernacular languages-of-state, and changing conceptions of time. He shows how an originary nationalism born in the Americas was modularly adopted by popular movements in Europe, by the imperialist powers, and by the anti-imperialist resistances in Asia and Africa.

This revised edition includes two new chapters, one of which discusses the complex role of the colonialist state's mindset in the develpment of Third World nationalism, while the other analyses the processes by which, all over the world, nations came to imagine themselves as old.