Home Non Fiction Into The Cage The Rise Of UFC Nation 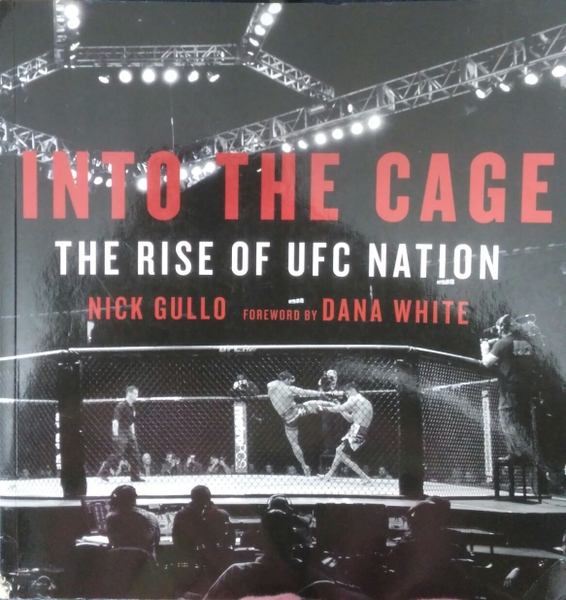 Into The Cage The Rise Of UFC Nation

In the late-1980s, a VHS tape circulated through the martial arts underground. The grainy video,Gracies in Action, showed a slim Brazilian fighter in a traditional gi fighting a boxer, a wrestler, and finally a karate master. Art Davie saw the tape, and with Rorion Gracie, devised War of the Worlds, a combat tournament featuring fighters from every discipline. In 1993, The Ultimate Fighting Championshipdebuted in Denver, Colorado, and 86,000 home viewers paid to watch. Since then, under the leadership of UFC president Dana White, the popularity of MMA has skyrocketed.

In Into the Cage , UFC insider Nick 'the Tooth' Gullo gives us an unprecedented tour through the world of ultimate fighting. Here you will find the history of mixed martial arts; an in-depth appreciation of mixed martial arts styles; a behind-the-scenes look at The Ultimate Fighter; and a glimpse into life with a fight team and what it takes to face an opponent in the Octagon. Through 196 remarkable photographs, and never-before-told anecdotes, Nick Gullo gives UFC fans unique access to the training, lives, and careers of some of MMA's most celebrated fighters.

Above all, Into the Cage chronicles the hero's journey embarked upon by some of the toughest, most skilled fighters the world has ever known. Fascinating, uncensored, and insightful, this remarkable first-hand account reveals the world's most compelling and fastest growing sport as it has never been seen before.