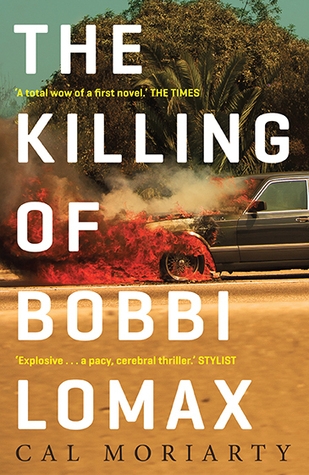 The Killing Of Bobbi Lomax

Bobbi Lomax was the first to die, the bomb killed the prom queen on her own front lawn.

Just moments later one of the nails from the city's second bomb forced its way into the brain of property investor Peter Gudsen, killing him almost instantly.

The third bomb didn't quite kill Clark Houseman. Hovering on the brink, the rare books dealer turns out to be Detectives Sinclair and Alvarez's best hope of finding out what linked these unlikely victims, and who wanted them dead and why. But can they find the bomber before he kills again?

Set deep in the religious heartlands of America, The Killing of Bobbi Lomax follows this troubled investigation as a narrative of deceit, corruption and forgery emerges, with an unlikely hero at its heart - a rare coins, books and manuscript dealer - who could either be a genius or the devil.