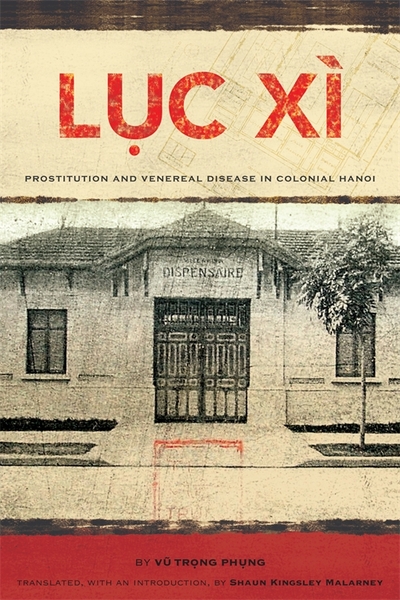 What does it mean when a city of 180,000 people has more than 5,000 women working as prostitutes? This question frames Vu Trong Phung's 1937 classic reportage Luc Xi. In the late 1930s, Hanoi had a burgeoning commercial sex industry that involved thousands of people and hundreds of businesses. It was the centre of the city's nightlife and the source of suffering, violence, exploitation, and a venereal disease epidemic. For Phung, a popular writer and intellectual, it also raised disturbing questions about the state of Vietnamese society and culture and whether his country really was ""progressing"" under French colonial rule. Translator Shaun Kingsley Malarney's thoughtful and multifaceted introduction provides historical background on colonialism, prostitution, and venereal disease in Vietnam and discusses reportage as a literary genre, political tool, and historical source. A fully annotated translation of Luc Xi follows, in which Phung takes readers into the heart of colonial Hanoi's sex industry, portraying its female workers, the officials who attempted to regulate it, the doctors who treated its victims, and the secretive medical facility known as the Nha Luc Xi (""The Dispensary""), which examined prostitutes for venereal diseases and held them for treatment. Drawing from his interviews with doctors, officials, and prostitutes and the writings of French doctors on prostitution and venereal disease, Phung provides a rare, firsthand look at the damage caused by the commercial sex industry. His sympathetic portrayal of the Vietnamese underclass is considered one of the most accurate, but he also provides one of the most acerbic, humorous, and critical views of the changes wrought by colonialism in Southeast Asia.