Home Non Fiction Out of Ashes 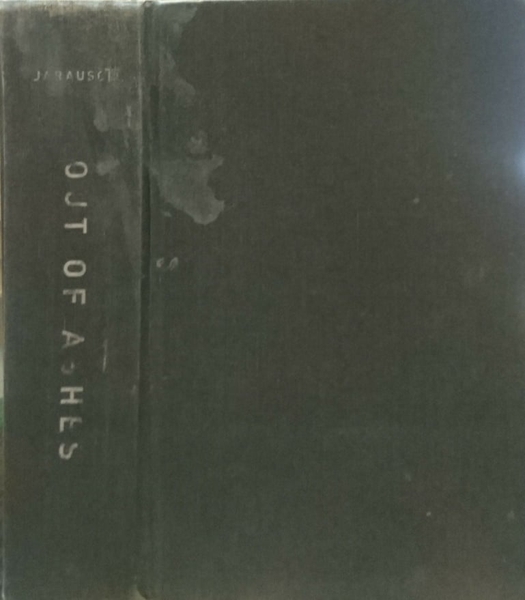 A sweeping history of twentieth-century Europe, Out of Ashes tells the story of an era of unparalleled violence and barbarity yet also of humanity, prosperity, and promise. Konrad Jarausch describes how the European nations emerged from the nineteenth century with high hopes for continued material progress and proud of their imperial command over the globe, only to become embroiled in the bloodshed of World War I, which brought an end to their optimism and gave rise to competing democratic, communist, and fascist ideologies. He shows how the 1920s witnessed renewed hope and a flourishing of modernist art and literature, but how the decade ended in economic collapse and gave rise to a second, more devastating world war and genocide on an unprecedented scale. Jarausch further explores how Western Europe surprisingly recovered due to American help and political integration. Finally, he examines how the Cold War pushed the divided continent to the brink of nuclear annihilation, and how the unforeseen triumph of liberal capitalism came to be threatened by Islamic fundamentalism, global economic crisis, and an uncertain future.
A stunning achievement, Out of Ashes explores the paradox of the European encounter with modernity in the twentieth century, shedding new light on why it led to cataclysm, inhumanity, and self-destruction, but also social justice, democracy, and peace.