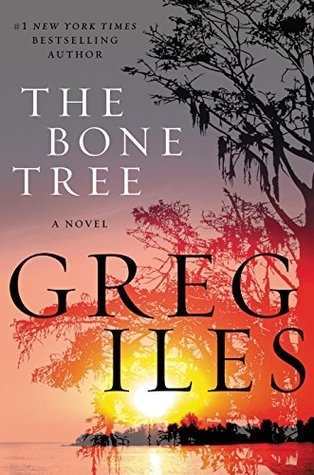 Penn Cages father, Dr. Tom Cage, stands accused of murder, and each effort to defend him unearths new, shocking secrets, leaving Penn to question whether he ever really knew his father at all. At issue is the murder of Toms former nurse, Viola Turner. The district attorney is quick to point the finger at Tom, citing his decades-old relationship with Viola. When Tom is taken into custody, Penn must explore the dangerous territory of Tom and Violas shared history, set squarely in the most harrowing years of civil-rights-era Mississippi. What was the relationship between Tom, Viola, and the Double Eagle Club, an ultraviolent group of hardened men who considered themselves smarter, tougher, and more elite than their peers in the FBI-infiltrated Ku Klux Klan? In Natchez, Mississippi, where the past is never truly past, long-buried secrets tend to turn lethal when exposed to the light of day. For Penn Cage, the cost of solving this case is no exception. Greg Iles is the bestselling author of Third Degree, True Evil, Turning Angel, Blood Memory, and The Footprints of God, among others.