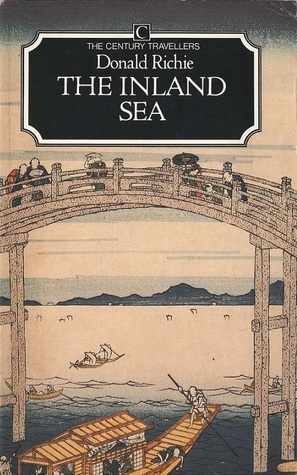 "Earns its place on the very short shelf of books on Japan that are of permanent value."—Times Literary Supplement.

Sheltered between Japan’s major islands lies the Inland Sea, a place modernity passed by. In this classic travel memoir, Donald Richie embarks on a quest to find Japan’s timeless heart among its mysterious waters and forgotten islands. This edition features an introduction by Pico Iyer, photographs from the award-winning PBS documentary, and a new afterword. First published in 1971, The Inland Sea is a lucid, tender voyage of discovery and self-revelation.

Donald Richie is the foremost authority on Japanese culture and cinema with 40+ books in print.