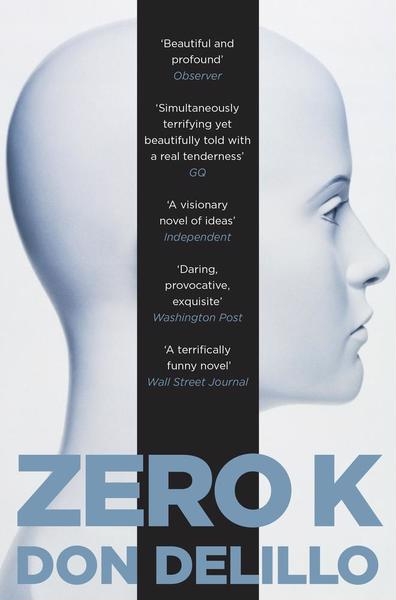 The wisest, richest, funniest, and most moving novel in years from Don DeLillo, one of the great American novelists of our time—an ode to language, at the heart of our humanity, a meditation on death, and an embrace of life.

Jeffrey Lockhart’s father, Ross, is a billionaire in his sixties, with a younger wife, Artis Martineau, whose health is failing. Ross is the primary investor in a remote and secret compound where death is exquisitely controlled and bodies are preserved until a future time when biomedical advances and new technologies can return them to a life of transcendent promise. Jeff joins Ross and Artis at the compound to say “an uncertain farewell” to her as she surrenders her body.

“We are born without choosing to be. Should we have to die in the same manner? Isn’t it a human glory to refuse to accept a certain fate?”

These are the questions that haunt the novel and its memorable characters, and it is Ross Lockhart, most particularly, who feels a deep need to enter another dimension and awake to a new world. For his son, this is indefensible. Jeff, the book’s narrator, is committed to living, to experiencing “the mingled astonishments of our time, here, on earth.”